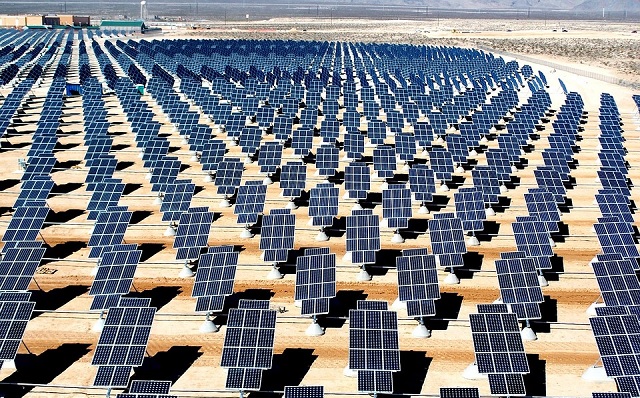 The National Environmental Licensing Agency (ANLA) gave the green light to a ‘green project’ in the department of Cesar. Here are the details.

From an ANLA statement, with translation and commentary from ePower Colombia:

“The photovoltaic park, which will be developed in the municipality of El Paso (Cesar), comprises an area of 388 hectares and follows the government’s goal of increasing the generation of renewable energies by 1,500MW during the next four years.

The project consists of the construction, operation and maintenance routine of 462,600 solar panels, an energy generation substation plan and complementary works.

This, to unify the National Interconnected System (SIN) through a connection line to the La Loma electrical substation, generating electricity from Non-Conventional Renewable Energy Sources (FNCER), and leveraging the solar radiation potential of Colombia’s northern area.

The ANLA has granted environmental licenses to 5 initiatives from FNCER projects, contributing to 55.3% of President Iván Duque’s goal of increasing the generation of alternative energies by 1,500MW.

Two of these projects are located in La Guajira, two in Cesar and one in Santander.”

Bottom-line: Colombia’s potential is undeniable, and this government has proved to be committed to achieving an energy transformation process.

The initiative, however, will only be successful if entities and companies do responsible prior consultation processes with communities, which are especially hard to deal with in La Guajira; one of Colombia’s most neglected areas, that due to corruption issues, has not necessarily seen the benefits of having the industry in their territories.