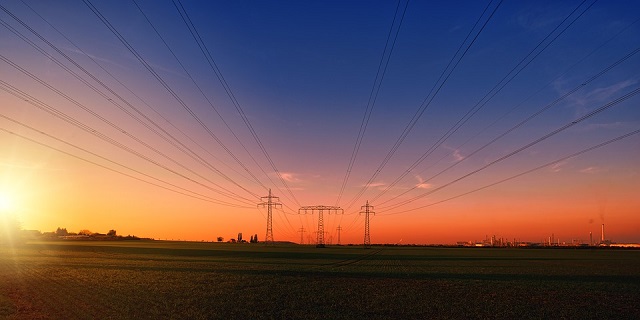 The government analyzed different scenarios for Electricaribe’s future, including creating a single company in case they got an offer for the entire market, and name it ‘Nueva Caribe’.

They also considered segmenting the market into Caribe Sol (departments of Atlántico, Magdalena and La Guajira) and Caribe Mar (departments of Bolívar, Sucre, Córdoba and Cesar).

The new operators will have to invest up to CoP$8.7T in the Electricaribe segments during the next 10 years, and will be in charge of managing, investing and operating the energy market of the Caribbean Coast, La Republica said.

CaribeSol will now have a 10.8% market share and 1.21 million clients.

CaribeMar must supply energy service to 1.51 million clients, or 10.9% of the region’s market, the Ministry of Mines and Energy (MinEnergia) said.

“The whole process was made thinking about the regions. It took us over 10 months, but we can finally put some good news out un the middle of difficult times, and say that the process was successful,” President Iván Duque said.

It is worth recalling that Electricaribe had a negative Ebitda of CoP$$567B, leaving companies like Celsia and Servigenerales no other choice but to leave the bidding process.

Bottom-line: Users in the Caribbean region need structural solutions to recurrent issues in the energy service.

For the sake of millions of Colombians that represent 25% of Colombia’s energy demand, we hope for the new operators to provide the type of service that Electricaribe failed to deliver, and most importantly, for all of the users in the region, starting by public entities, to actually pay their energy bills.