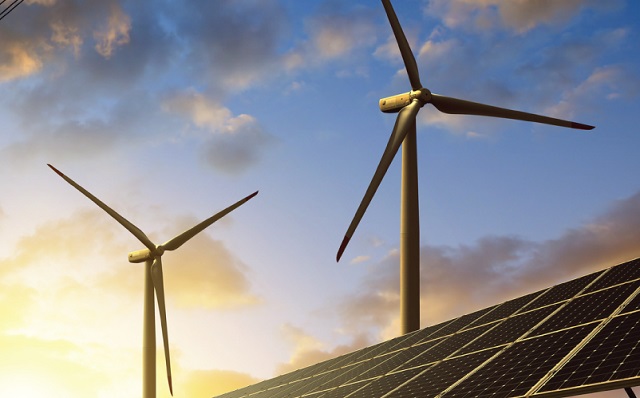 The Colombian government has pledged to diversify the energy matrix and authorities have made progress on this issue.

According to El Espectador, the country managed to take important steps in the process of energy transformation, thanks to the auction of renewable energies and the inauguration of Colombia’s biggest solar park.

Regions such as La Guajira have an estimated potential of 18 Gigawatts of solar and wind generation. These sources represent a great opportunity for the country with the goal of continuing to advance in the consolidation of having a more complete matrix with fewer emissions.

The renewable energy auction exceeded the authorities’ expectations. The Energy Mining Planning Unit (UPME) assigned generation responsibilities to eight projects (five for wind energy and three for solar projects), with a total effective installed capacity of 1,298MW in this auction.

In addition, the ECP’s solar park has an installed capacity of 21MW, enough to bring energy to a city of 27,000 inhabitants, and this will supply part of the energy required by the Castilla field, the second largest in Colombia, with a production of 115mbd.

The project was developed in a record time of 7 months and generated jobs for 388 locals. This facility will prevent the emission of more than 154,000 tons of CO2 into the atmosphere, equivalent to planting 16,200 trees.

Felipe Bayón, CEO of ECP, commented that all forms of energy are important for the firm.

“We need self-sufficiency and energy security,” pointed out Bayón.

He said that renewable energies and the oil sector can grow together in the country and the National Oil Company is committed to the process of energy transformation.

“We want to continue leading this process,” highlighted Bayón.

Bottom-Line: Colombia is taking great steps in the inclusion of renewable energies in the energy matrix, thanks to the government’s commitment to this process.

Undoubtedly, the oil sector plays a key role in the country’s energy transformation and the ECP solar park is proof of that.