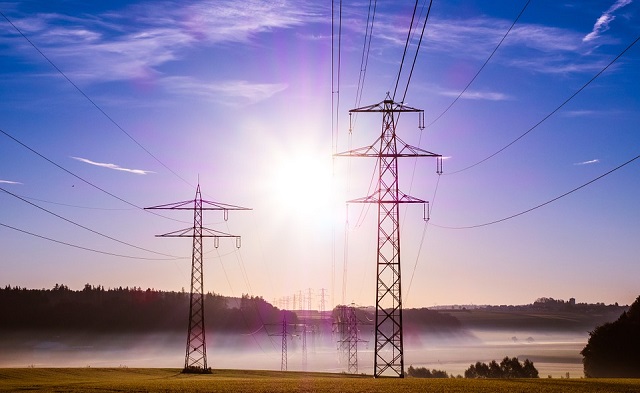 After an unsuccessful energy auction in February, the government decided to try a new process in October this year. This is what experts think of the new bidding rules.

“Colombia’s high dependence on its hydroelectric resources increases the risks of shortages and high energy prices,” the Mining-Energy Planning Unit (UPME) said, asking for clear rules in the new process.

However, according to El Espectador, the president of the Colombian Association of Energy Generators (Acolgene), Angela Montoya, believes that the Colombian electrical system is very reliable, since it has survived five El Niño phenomena, and has not shut down.

The Minister of Mines and Energy (MinEnergia), María Fernanda Suárez, added that with the auction that took place last February, the government managed to assure that the participation of clean energies in the national energy matrix will go from less than 50MW, to about 1,500MW of installed capacity by 2023.

MinEnergía added that one of the most attractive changes for energy generators is that they will be able to offer energy in ‘blocks of schedules’ that fit the characteristics of unconventional renewable energy 1,500MW, like wind or solar energy.

“Thus, each generator can make its energy and price offers, in one or several blocks, considering what best suits the generation profile of its plant (solar, wind or biomass),” Suarez explained.

Acolgen’s Angela Montoya added that the new auction seeks to continue with the complementarity and diversification of different energy sources, such as biomass, solar, wind and geothermal, to assure the reliability of the system.

The UPME added that installing a significant amount of clean energy sources will avoid the high and uncertain operating costs of existing thermal plants.

Bottom-line: MinEnergía is right to say that the previous energy auction was a ‘learning process’ for the government.

Although that was our first reaction to the bidding process’ results, authorities need to understand that they cannot push their luck, and need to think the new bidding rules even more carefully this time.

October is around the corner…