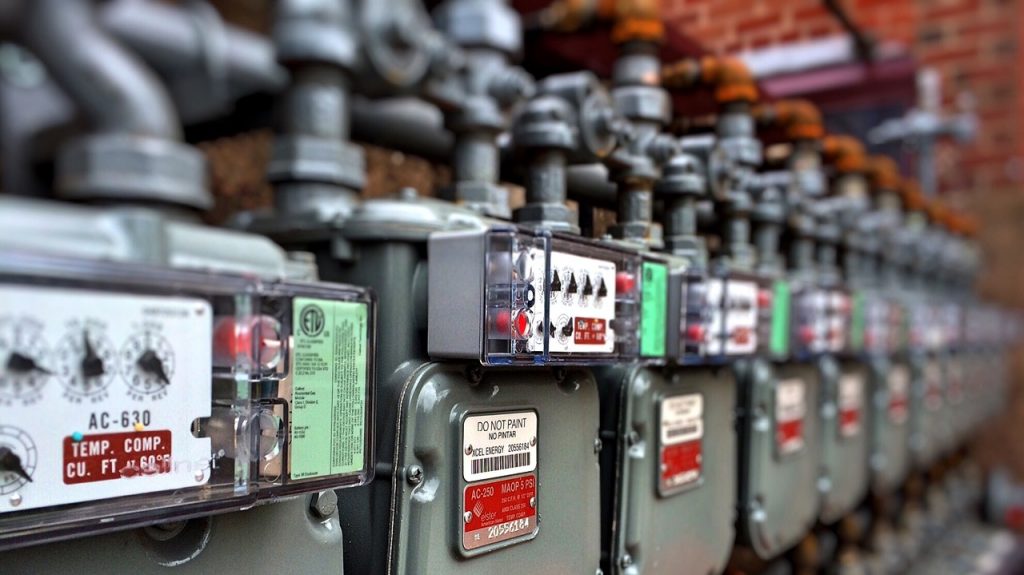 Astrid Álvarez, President of the Bogotá Energy Group (GEB), spoke about the company’s plans in Colombia.

“The growth with electricity distribution is done through Codensa. That is what our investment framework agreement says,” Alvarez said, when asked about the company’s interest in Electricaribe.

As for GEB’s operations this year, the president said that she is now in the process of closing the acquisition of Electro Dunas, an electric power distributor in southern Peru.

Meanwhile, “in Colombia we will participate in tenders for renewable energy projects, like those that will soon start in the Caribbean region, as well as in Colombia’s south western area.”

Alvarez added that through Codensa, GEB is also interested in acquiring assets such as the Electrificadora del Meta (EMSA) and the Empresa de Energia de Boyacá (EBSA).

As for the performance of the Enel group in the country, the president said that “everything looks great so far. We expect more dividends. Codensa is going to make a big investment in Bogotá,” she said, explaining that the firm has the capacity to make generous investments.

The expert concluded by saying that GEB is preparing to participate in the selection process for the contest for the Pacific Regasification Plant in Buenaventura, in the Yumbo pipeline, which will cover the northern area of Colombia, and in the Jobo / Bogotá gas pipeline project.

Bottom-line: All eyes are in Colombia’s energy transition process, and in the opportunities it represents for national and international firms.

Again, the government has reaffirmed its commitment to diversify the national energy matrix, and GEB’s declarations are proof that relevant investors are attracted to the project.