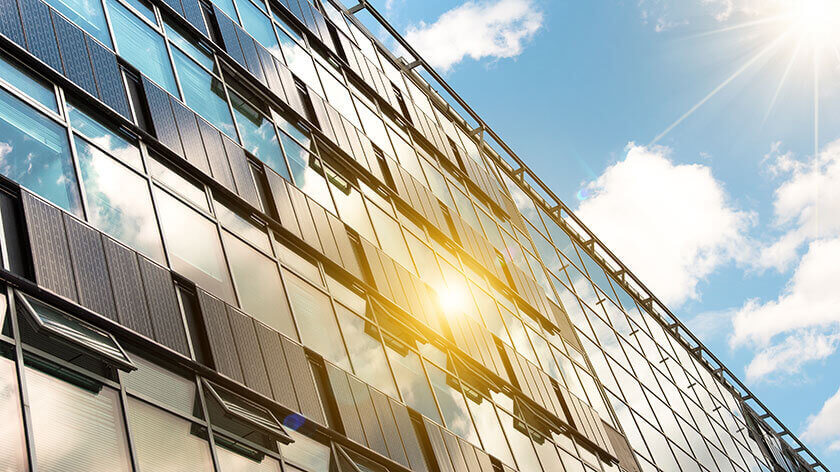 The Colombian government is promoting the diversification of the energy matrix and Unconventional Renewable Energy Sources (known locally as FNCER) play a key role in this process. Colombian authorities established a challenging installed-capacity goal for the next four years.

According to La Republica, the Colombian government’s goal is to have 1,500 megawatts of FNCER installed capacity in the next four years.

Authorities estimate that the energy demand will increase in the medium and long term, opening opportunities to include new generation sources in the country.

The International Renewable Energy Agency (Irena) believes that these sources could reach or exceed 60% of total energy consumption in several countries. For example, the entity estimates that renewable energies will go from representing 17% to more than 70% in the European Union.

Regarding Colombia, authorities estimate that the FNCER could represent 15% of electricity generation in 2030.

German Corredor, Executive Director of the Renewable Energy Association (SER), commented that the government’s goal is interesting and challenging, but authorities should set long-term targets as well.

“Unlike Europe, Colombia does not have a long-term goal in implementing unconventional sources of renewable energy,” Corredor said.

Authorities estimate that the energy transition could generate up to 11 million additional jobs in the sector in the next 30 years.

The department of La Guajira is the region with the greatest potential for wind and solar generation, thanks to its geographical location. The government highlighted that the viability of 14 projects is being analysed, which could generate up to 5,000 temporary jobs. In addition, authorities created incentives for projects to generate renewable energy in this department.

Bottom-Line: Renewable energies are the present and future of the energy sector and the government is doing well to promote these energy sources. However, as Corredor said, it is key to have a long-term vision and plan, since energy transition is a long process and it is unlikely to achieved within four years.