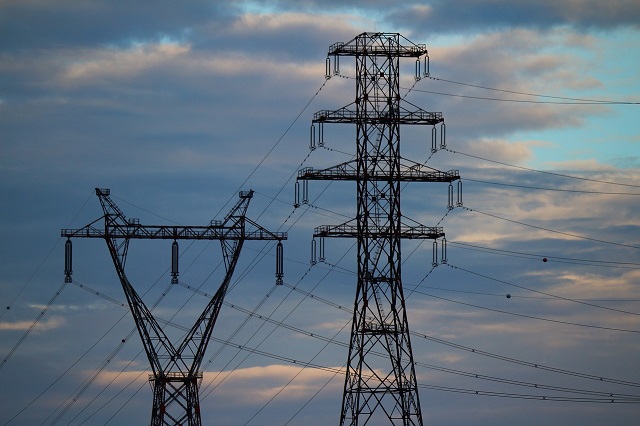 The Colombian government has announced several measures to solve the Electricaribe crisis as soon as possible. María Fernanda Suarez, Minister of Mines and Energy (MinMinas), talked about the search of a new operator for the firm and the alternatives in case of failure in this process.

According to El Tiempo, Suarez said the government is considering the possibility of nationalizing Electricaribe, if it does not receive offers for the company.

She said that the government believes that it is on the right track to find a new operator, but authorities are clear that the other option is to nationalize the company, if it does not receive offers.

Suarez said that the National Development Plan (PND) contemplates solutions for Electricaribe, but this issue is “the most complex problem to solve”.

“The PND did everything possible to get a private operator,” pointed out Suarez.

She recalled that there are six prequalified companies and the government cannot say their names due to confidentiality clauses.

“I think we are doing well and it is good news that there are six pre-qualifiers. However, if we do not receive proposals, the only solution is to nationalize Electricaribe,” Suarez acknowledged.

Suarez said that investment banking is working on financial models to have an estimate value of Electricaribe at a discount rate.

“We will stablish a minimum price because these assets have a value,” Suarez said.

In addition, she said that the PND has important issues to promote energy transformation, such as the obligation to purchase energy from unconventional renewable sources and electricity transfers from these sources to communities, among others.

“The route of transformation and energy modernization is well defined,” said Suarez.

Bottom-Line: Authorities have made great efforts to solve the Electricaribe crisis, but the government must take into account that the firm r major financial and operational challenges for any new operator.

The conditions offered and rules will be key to attract the investors’ interest in this process.