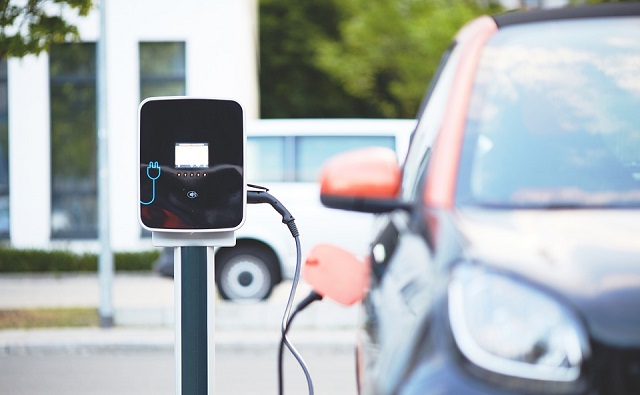 The government, industry associations and national oil company Ecopetrol (NYSE:EC) explained why Law 1972 and Law 1964 of 2019 might change the course of Colombia’s air quality.

The National Association of Entrepreneurs (ANDI), the Congress and Ecopetrol started working together to enact laws aimed at improving the country’s air quality, promoting a transition to zero emission vehicles.

Law 1972 of 2019 aims to change motorcycles, trucks and buses engines to work with diesel, while Law 1964 of 2019 promotes the transition towards the use of electric vehicles, Semana Sostenible said.

The two regulations are aimed at reducing pollution levels in Colombia, which according to figures from the National Planning Department (DNP), cause 17,000 deaths per year.

Another issue included in the regulations is that by 2023, all vehicles sold in the country, whether assembled locally or imported, must have Euro VI standard technology.

In addition, by 2035, the entire automobile fleet that circulates in the country must be adapted to the Euro VI standard or its equivalent, and the government must implement compliance verification mechanisms for all cargo and passenger vehicles, the source said.

The news adds to the most recent announcement by President Duque, which states that electric vehicles will have a number of benefits, such as not having ‘Pico y Placa’ (a restriction to transit in the streets, hence, reduce traffic), and having important discounts in their tax payments and their mandatory insurance (SOAT).

Bottom-line: We usually say that figures speak louder than words – and they normally do.

However, looking at the amount of initiatives that are halted right now in the country due to lack of political will, we will say that regulations speak louder than words, and this is proof of it.

This is great news for the sector and for Colombians.