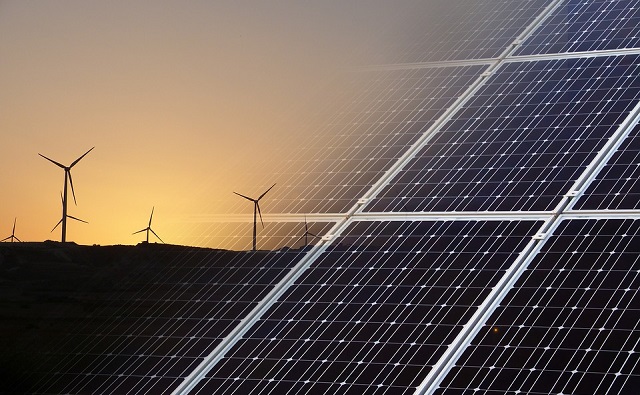 The renewable energy boom continues to advance in the country, and several companies already have their own generation.

The entity said that more than 95% (3,589) of these applications correspond to solar projects, followed by 41 applications for thermal technology, 17 with biomass, five for small hydroelectric plants (SHP) and two with natural gas.

UPME said that 1,634 registrations are in operation, 467 are approved to begin assembly, 267 are in the analysis phase, 76 are pending subsidies and 1,202 have been rejected.

The list of projects is distributed in 25 of Colombia’s 33 departments.

“In this energy transition we seek to migrate towards a more competitive, efficient and resilient system, through the massification of unconventional renewable sources,” MinEnergia Diego Mesa said.

The association said that the sector managed to develop 59 generation projects during 2020, even during the pandemic.

“The country is taking the most important step for the energy sector in the last 20 years. For this reason, it is essential that all actors coordinate the necessary actions to have an orderly and successful energy transition to clean sources,” Corredor said.

Bottom-Line: Colombia has a huge potential for renewable energy generation and this news is proof of that.

But we are surprised by the high rejection rate, almost 1/3. And given the statistics about technology, the overwhelming number of these would seem to be solar projects, an “everyday” application with few implementation issues and very little social or environmental impact. Why then were they “rejected”?

Maybe, these were applications to feed into the national grid and they lacked appropriate safeguards – although householders in many other countries have been connecting their domestic solar panels to the grid for years.

In the feed-in case, the UPME would have the right to reject the interconnection but, again, we ask for what reason? That would seem to be the most interesting, important and unanswered question about this story.